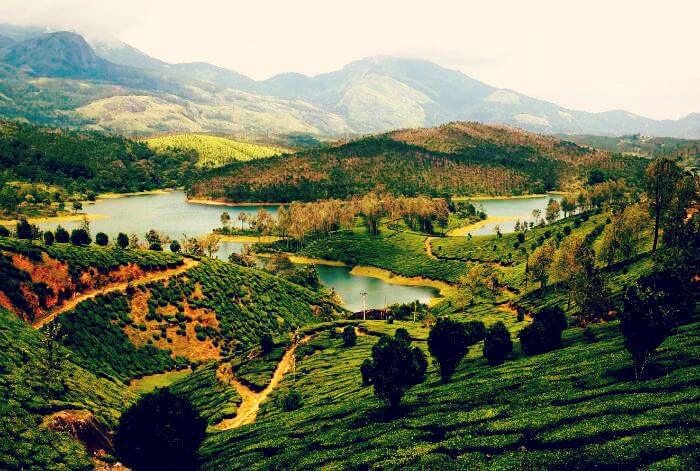 Bengaluru, formerly Bangalore, is the capital city of the Indian state of Karnataka. The city has been dubbed the Silicon Valley of India, the Pub Capital of India, the Air-Conditioned City, and the City of Gardens. Before the IT revolution, however, Bengaluru was known as Pensioners’ Paradise.

It’s now a wonderful blend of the past and the present. Although Bengaluru does not have as many iconic attractions as other major Indian cities, it does have an excellent mix of history, architecture, culture, spirituality, and nature.

Some Best Places to visit in Bangalore

Bangalore Palace was built in 1887 for Chamaraja Wadiyar X and was inspired by England’s Windsor Castle. As a result, the interiors of this evocative palace feature Tudor-style architecture with fortified towers, arches, green lawns, and elegant wood carvings. The royal family still lives here, and the palace is open to the public on weekdays from 10 a.m. to 5:30 p.m.

The Hindu temple in the fort’s courtyard attests to Tipu Sultan’s religious tolerance.

This vibrant, traditional local market is a sensory overload and a photographer’s dream. And it’s home to Bengaluru’s bustling flower market. Fresh produce, spices, and copper items are also available on the market.

Go early in the morning to get the most out of the colors and crowds, when piles of fresh stock are being unloaded and sold.

This sprawling garden began as a private Mughal-style garden for the city’s rulers. Hyder Ali founded it in 1760, and his son Tipu Sultan expanded it later. It now spans 240 acres and takes its name from the red roses that bloom all year. The garden is said to have the most diverse plant species on the planet. Its focal point is a magnificent glasshouse built-in 1889 to commemorate the Prince of Wales’ visit. It was designed in the style of London’s Crystal Palace.

Throughout the year, the garden is open daily from 6 a.m. to 7 p.m. During India’s Independence Day and Republic Day celebrations, it takes on a festive appearance with a captivating show of over 200 varieties of flowers. The exhibition also includes a display of hybrid vegetables.

Cubbon Park, which spans 300 acres in Bangalore’s business district, is a popular destination for walkers, joggers, nature lovers, and anyone looking to relax. Sir Mark Cubbon, the former Commissioner of Mysore, was honored with the park’s name. There are many ornamental and flowering trees, both exotic and native, to be found there. Inside the park, children will enjoy the special Bal Bhavan play area and aquarium.

This eye-catching red, two-story building was built in 1867 during Tipu Sultan’s reign and features magnificent neoclassical architecture. It is located opposite Vidana Soudha at the entrance to Cubbon Park and houses the High Court and many lower courts.

The red, Gothic-style State Central Library building, with imposing stone and fluted pillars, is close to the Court. The highlight of the Government Museum, located nearby, is a collection of artefacts and stone carvings dating back to the 12th century and excavated from sites such as Hampi. Venkatappa Art Gallery is located next to the Museum and is dedicated to displaying famous paintings, plaster of Paris works, and wooden sculptures by renowned artist Venkatappa (who painted for the royal family). Tickets for the museum also include admission to the art gallery.

Bengaluru is home to many of India’s spiritual gurus and has a thriving religious culture. There are many different types of places of worship, such as ashrams, mosques, and churches.

Consider taking a Bengaluru walking tour to see many of the city’s attractions. Alternatively, Viator, in collaboration with Tripadvisor, offers an extensive Private Full-Day Bangalore (Bengaluru) City Tour and Experiential Culture Tour of Bangalore (Bengaluru), both of which are bookable online.

It’s also worth exploring the surrounding area of Bengaluru. There are numerous points of interest, whether you want to get away from the city. Or visitor who wants to spend the day admiring Mother Nature’s abundant beauty. 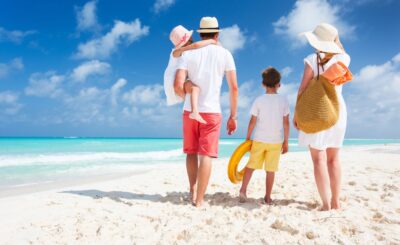 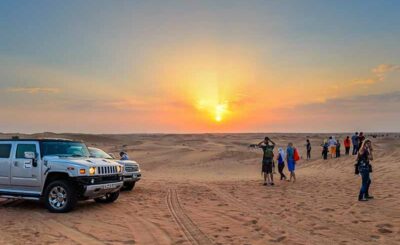 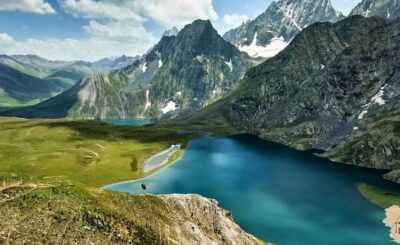 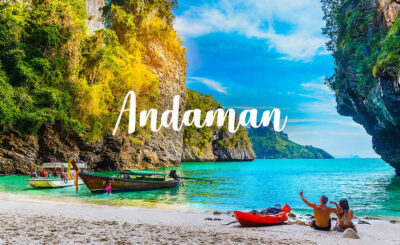